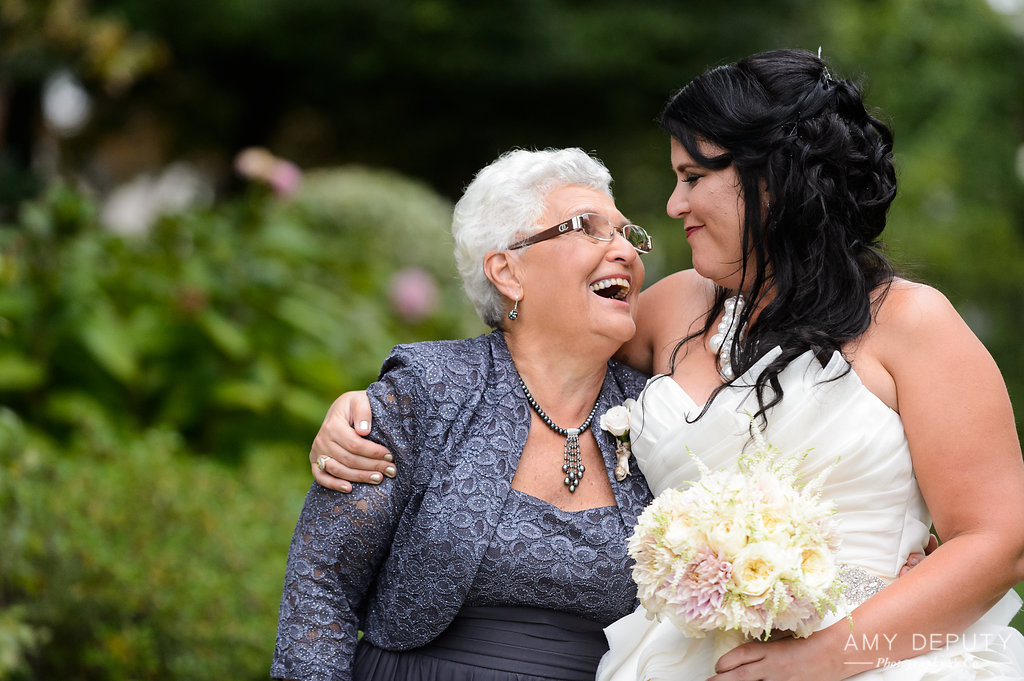 The Origin of Mother’s Day

Since May 1914, the second Sunday has been celebrated as a national holiday to recognize the women that carried and nurtured their children now known as Mother’s Day.  A day that is celebrated throughout the world in various forms, this beautiful holiday was created by Anna Jarvis in 1908 and became an official U.S Holiday in 1914.  Anna pioneered Mother’s Day after the passing of her own Mother, as a way to honor the sacrifices mothers made for their children.  Anna increased her awareness of the tribute to Mothers which soon gained the attention of Philadelphia department store owner, John Wanamaker, who financially supported her efforts of Mother’s Day.  In May 1908, Anna arranged the first official Mother’s Day occasion at a Methodist Church in Grafton, West Virginia.

By 1912 many states, towns and churches had adopted Mother’s Day as an annual holiday, and Jarvis had established the Mother’s Day 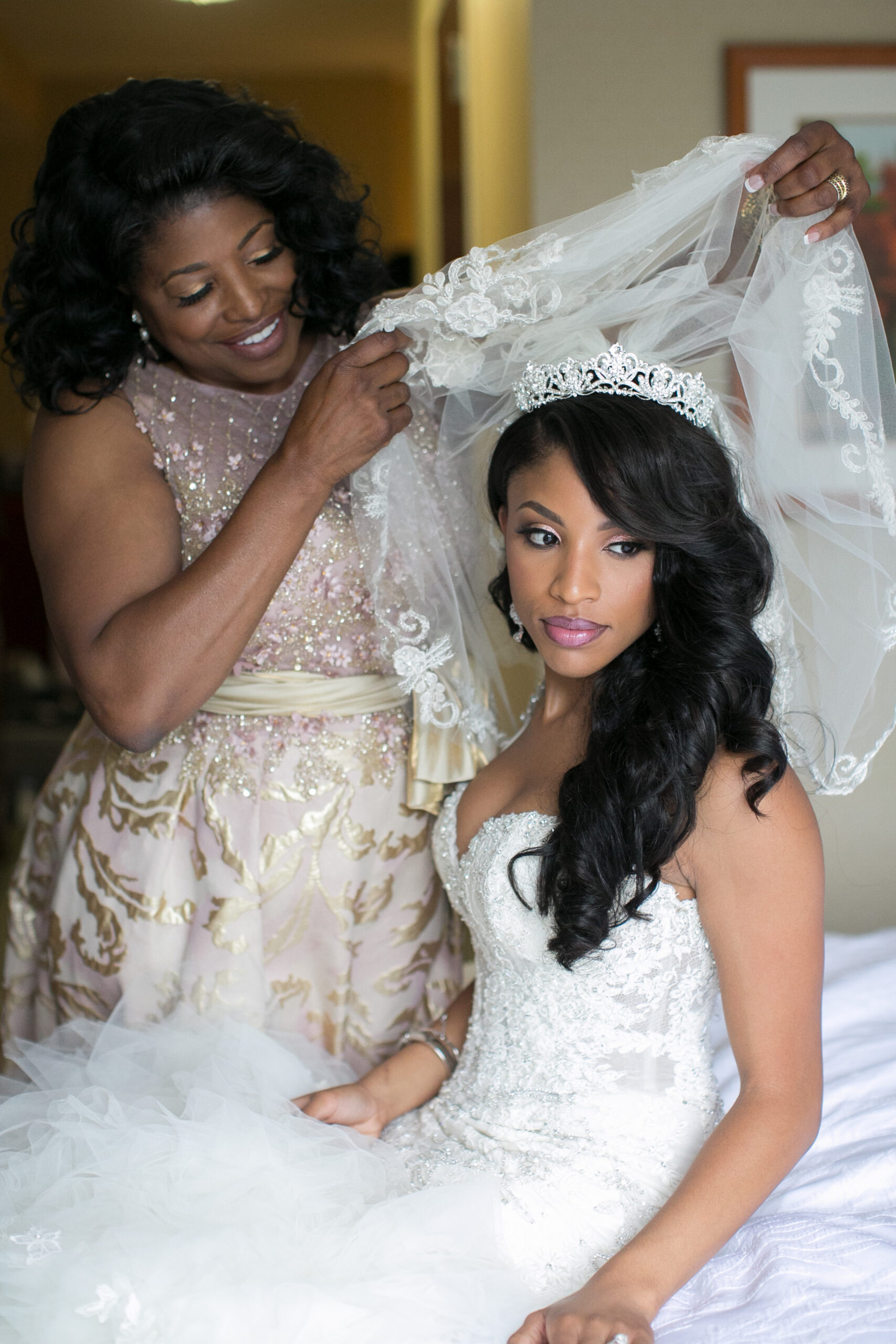 International Association to help promote her cause. Her persistence paid off in 1914 when President Woodrow Wilson signed a measure officially establishing the second Sunday in May as Mother’s Day.  After its creation, Anna, tried very hard to remove the holiday from the calendar because she was not impressed by the commercialization of such an honored day.  Mother’s Day is a continued celebration to salute and honor Mothers.

Mother’s Day Traditions Around the World

As Americans celebrate Mother’s Day the second Sunday in May, other cultures around the world celebrate Mother’s Day in various fashion.  In France, Mother’s Day is celebrated the last Sunday in May, and the Mother is honored with a cake shaped like a bouquet of flowers.  In Ireland, called Mothering Sunday, it is celebrated on the fourth Sunday in the Christian fasting month of Lent, and Mother’s are presented with flowers and cards.  In Thailand, for example, Mother’s Day is always celebrated in August on the birthday of the current queen, Sirikit.  Another alternate observance of Mother’s Day can be found in Ethiopia, where families gather each fall to sing songs and eat a large feast as part of Antrosht, a multi-day celebration honoring motherhood.  In South Africa, Mothers Day is celebrated on the second Sunday in the month of May. People of South Africa celebrate Mother’s Day in its true spirit by acknowledging the importance of mothers in their lives and thanking them profusely for all their love and care. Young children present their mothers with homemade gifts while the elder ones buy gifts for their mothers.

In honor of Mother’s day, we leave you with a poem that cradles the comfort of a Mother’s Love.  And we illustrate the love of our Client’s & their Mothers.

What will you be doing this Mother’s Day?  In honor of its founder, Anna Jarvis, make your Mother’s Day one that will be memorable and filled with organic love.

There are times when only a mother’s love
Can understand our tears,
Can soothe our disappoints
And calm all of our fears.

There are times when only a mother’s love
Can share the joy we feel
When something we’ve dreamed about
Quite suddenly is real.

There are times when only a mother’s faith
Can help us on life’s way
And inspire in us the confidence
We need from day-to-day.

Tips to Planning a Rehearsal Dinner for Your Wedding