This Memorial Day Holiday is a time of celebrating and having backyard barbecues.  Most importantly, 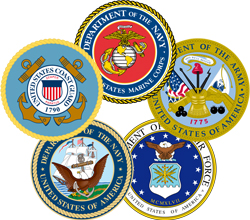 this special Holiday is to pay tribute for those that have fallen and those that continue to serve in our U.S Armed Forces.  This is our true reason to celebrate!

Memorial Day, originally called Decoration Day, is a day of remembrance for those who have died in service of the United States of America. Over two dozen cities and towns claim to be the birthplace of Memorial Day. While Waterloo, N.Y. was officially declared the birthplace of Memorial Day by President Lyndon Johnson in May 1966.  Primitively, Memorial Day, was to honor soldiers that had fallen – now a nationally celebrated Holiday, it is to honor throughout the world the remembrance of those that have fallen and those who continue to serve and support our country.

From the team at Perfect Planning Events we would like to say THANK YOU to all of the brave men and women serving our country.  To our U.S. Marines – Ooh Rah; U.S. Army – Hooah; U.S. Navy – Hooyah; U.S. Air Force – Hooah; U.S. Coast Guard – Oorah.

Special THANKS to some our clients that support the Armed Forces: 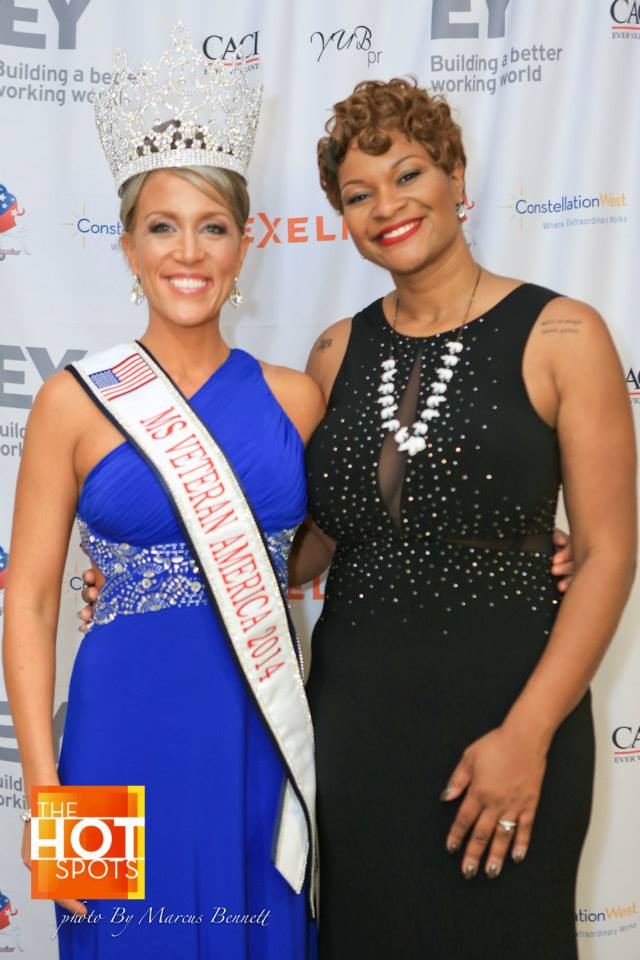 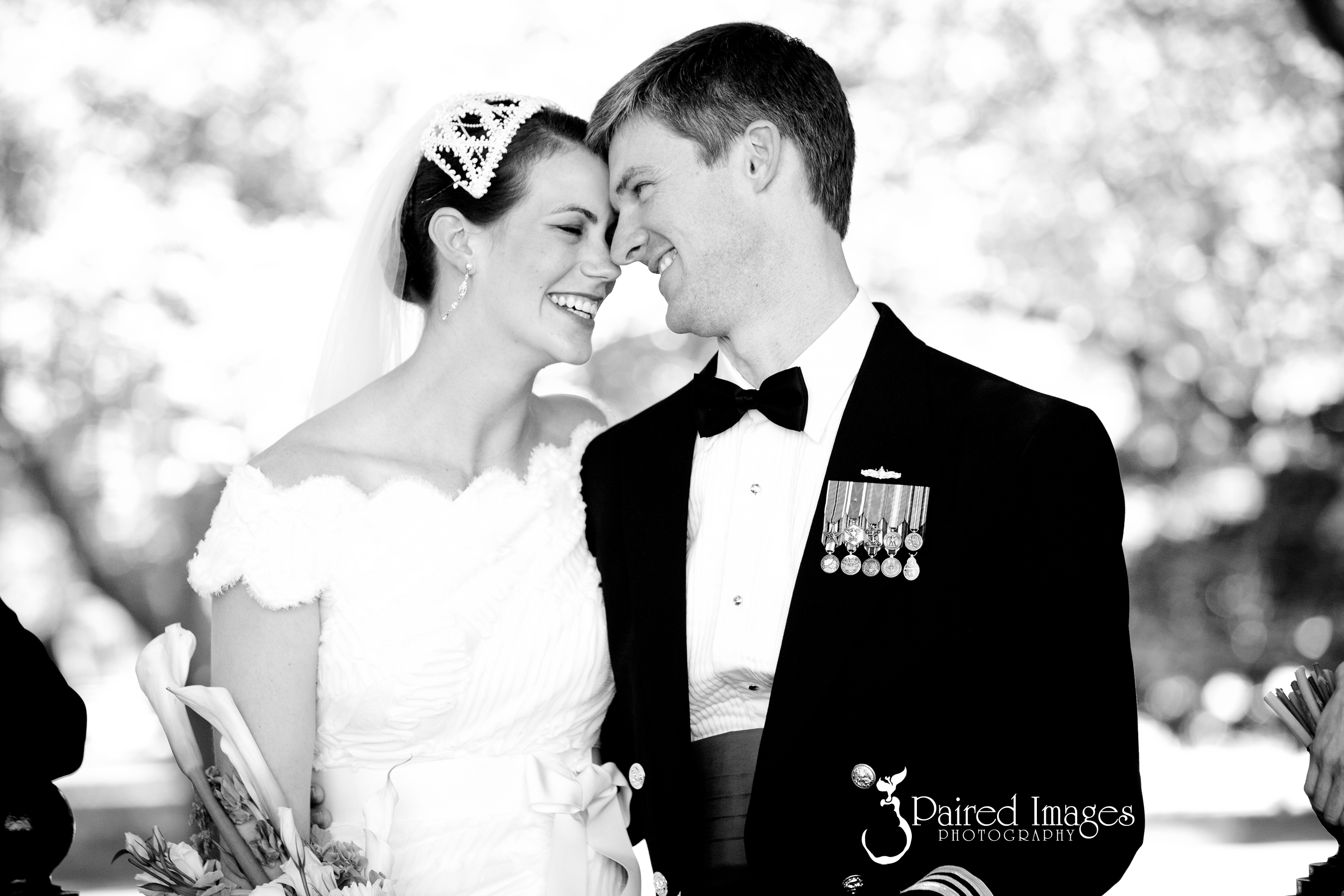 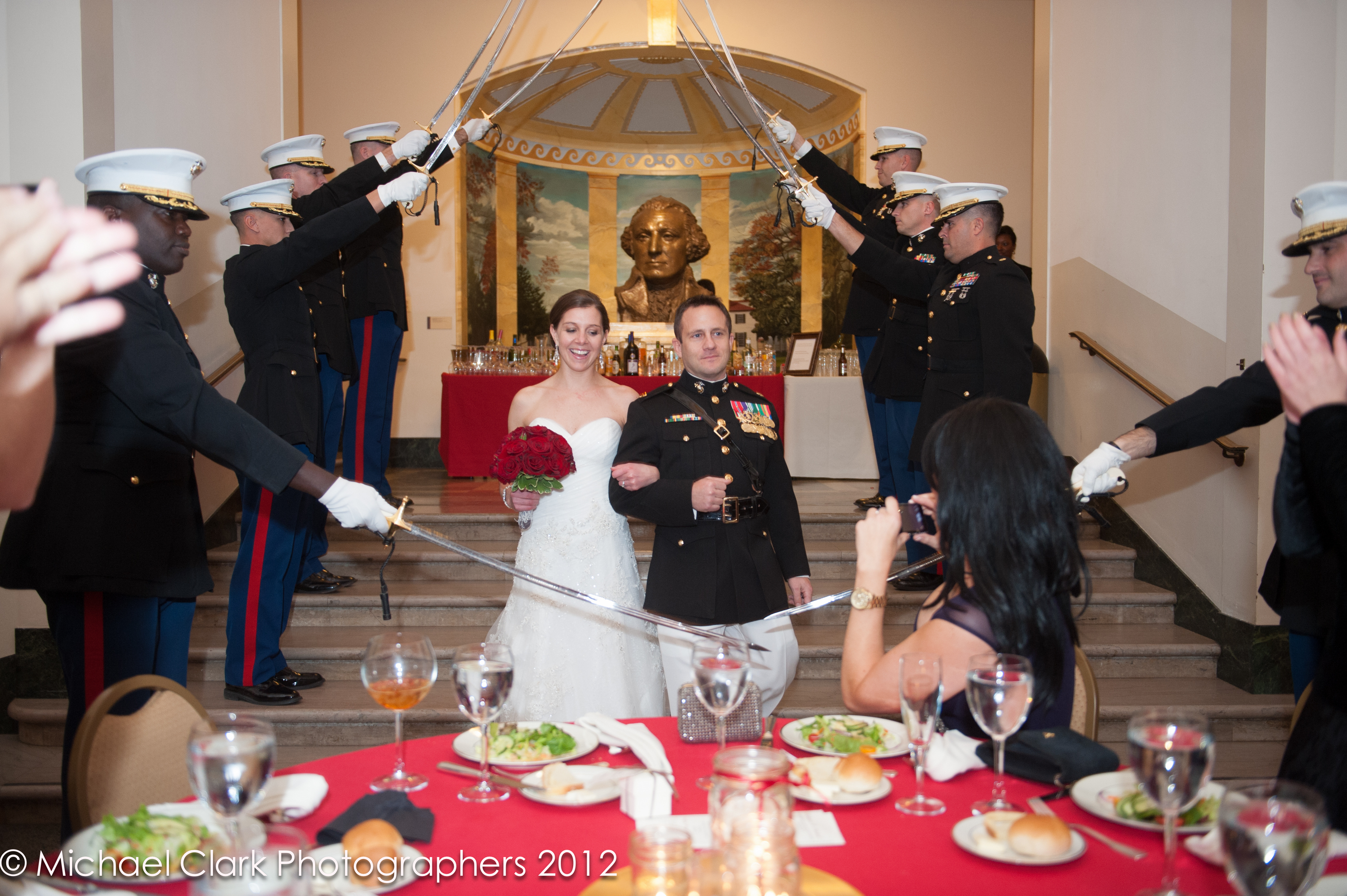 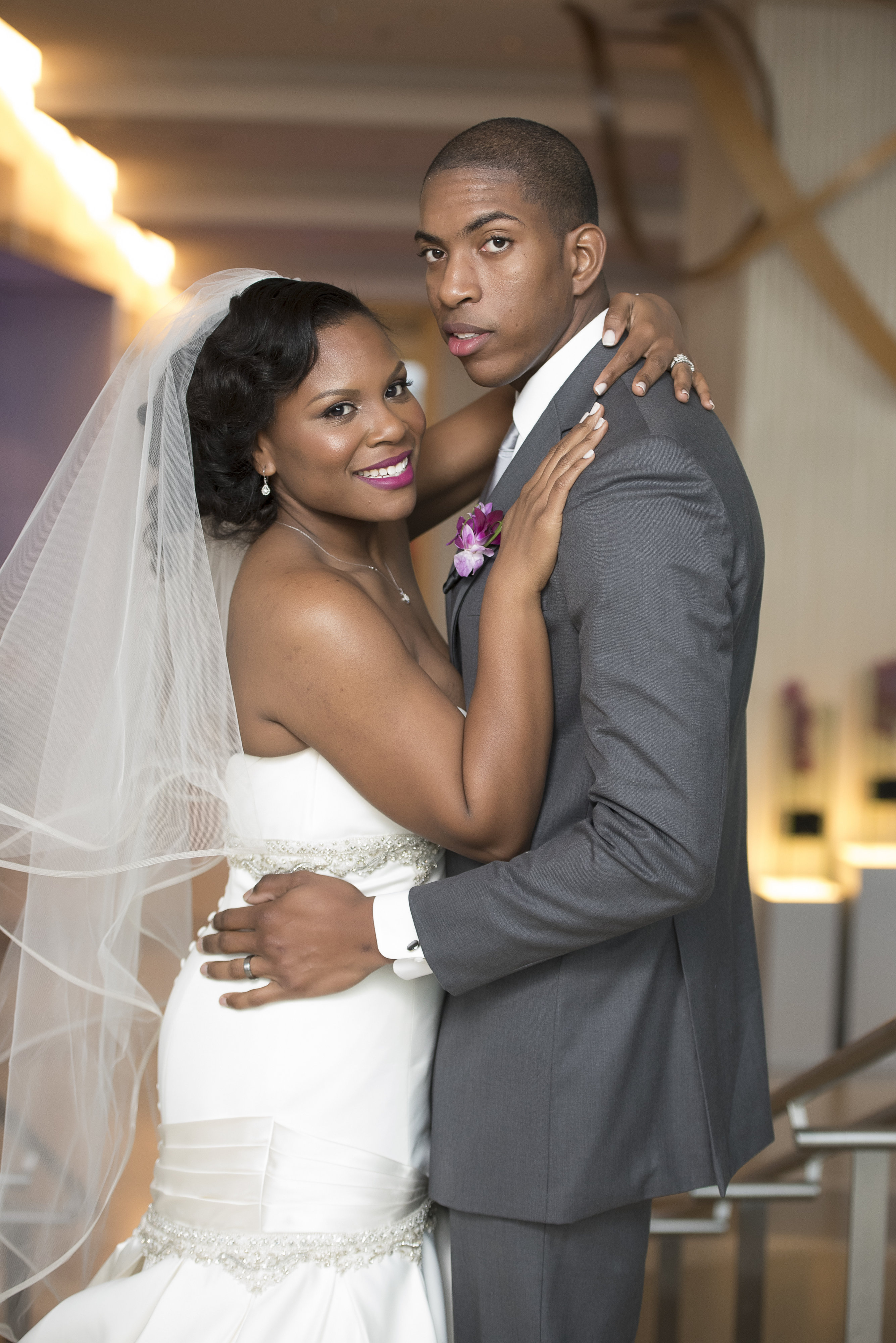